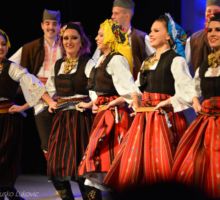 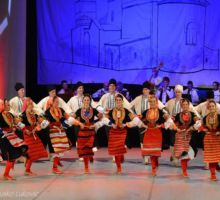 Our group deals with the preservation of Serbian traditional culture from the territory of the Balkans where the Serbs live.

ŽKUD «DuleMilosavljevic  is the quality of the work was awarded several times and winner of numerous national and international awards.

In these eighty years of existence, through the various sections of the KUD’s been a lot of members, great opera singers, Serbian rock legend, folk performers,and many others.